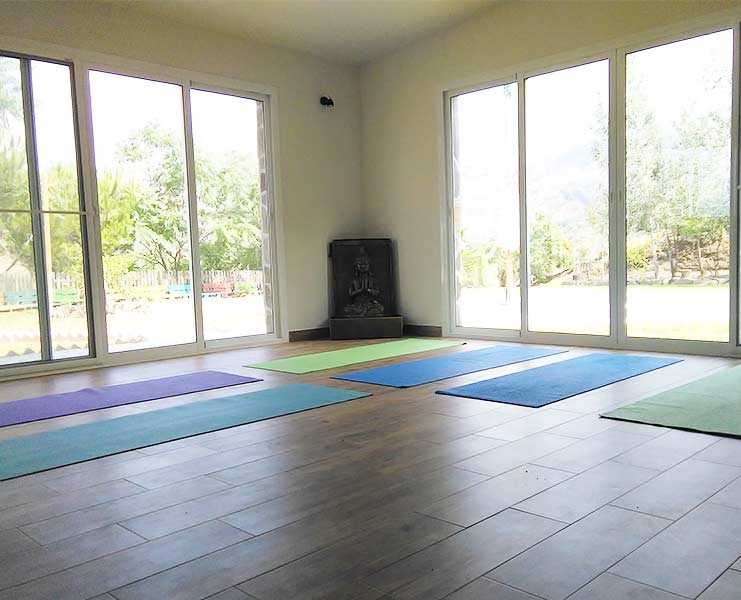 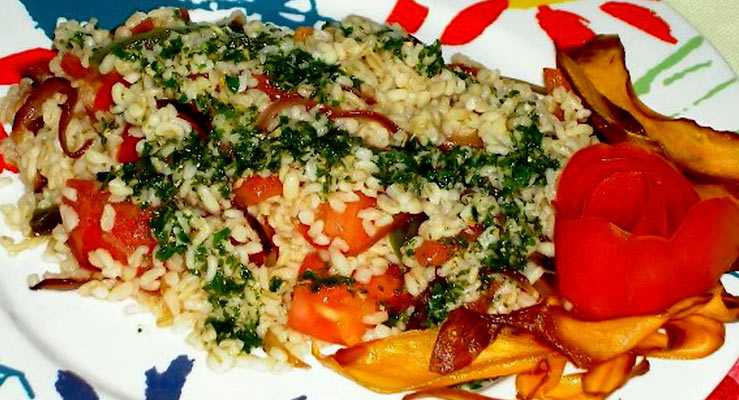 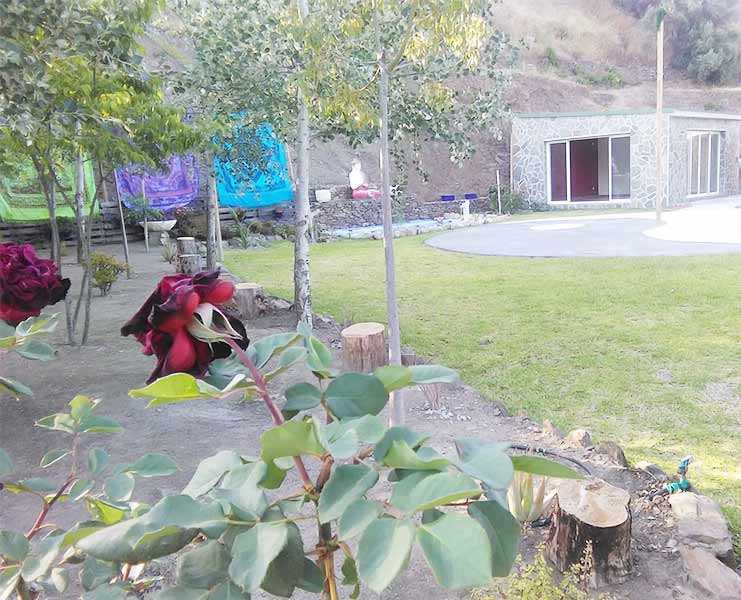 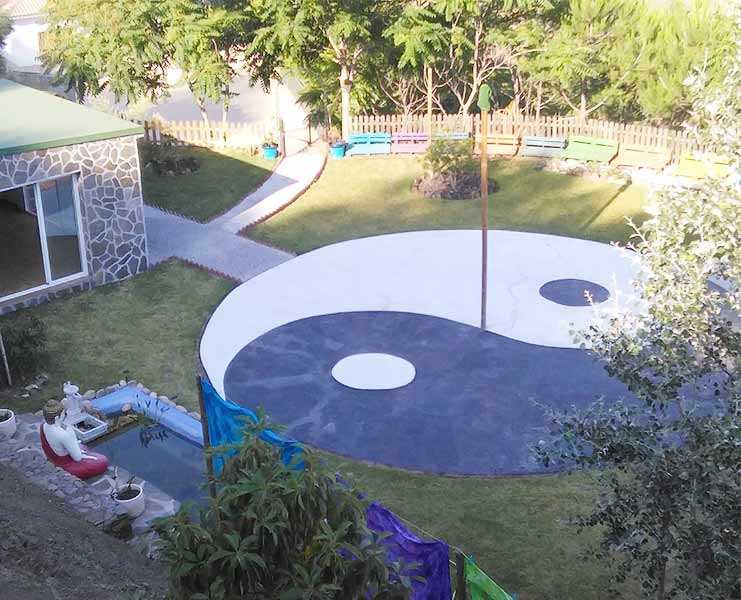 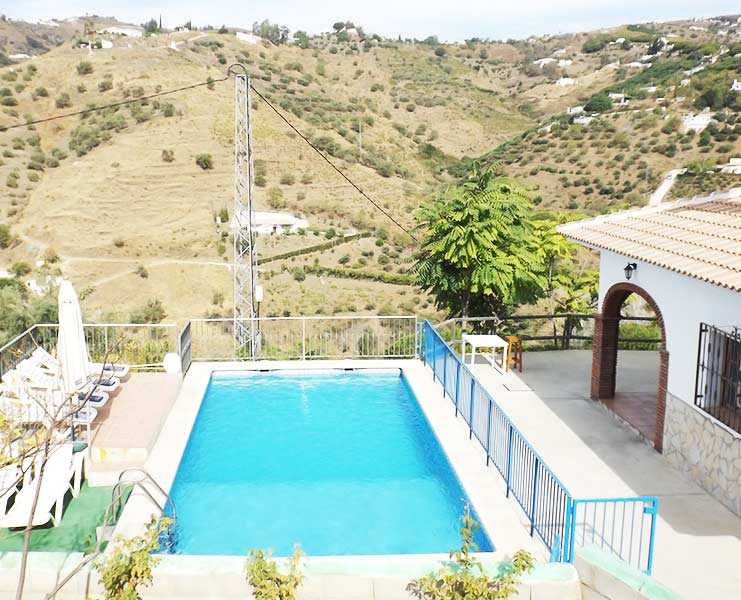 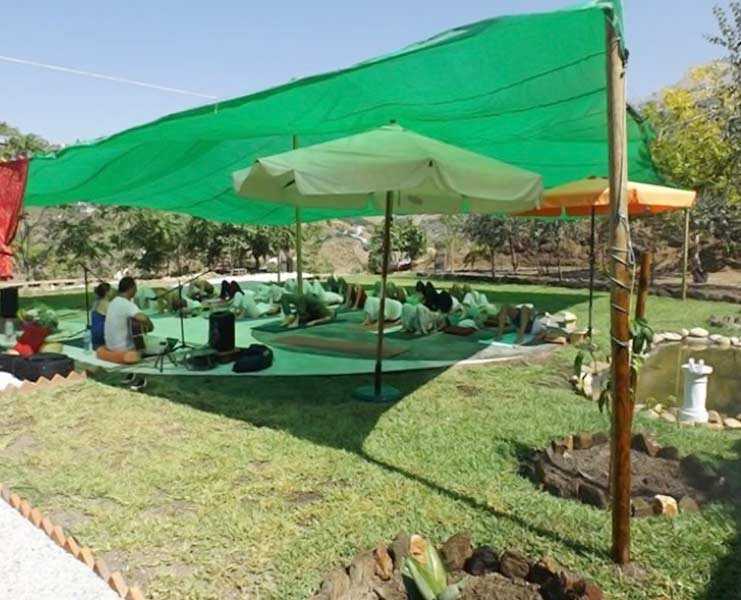 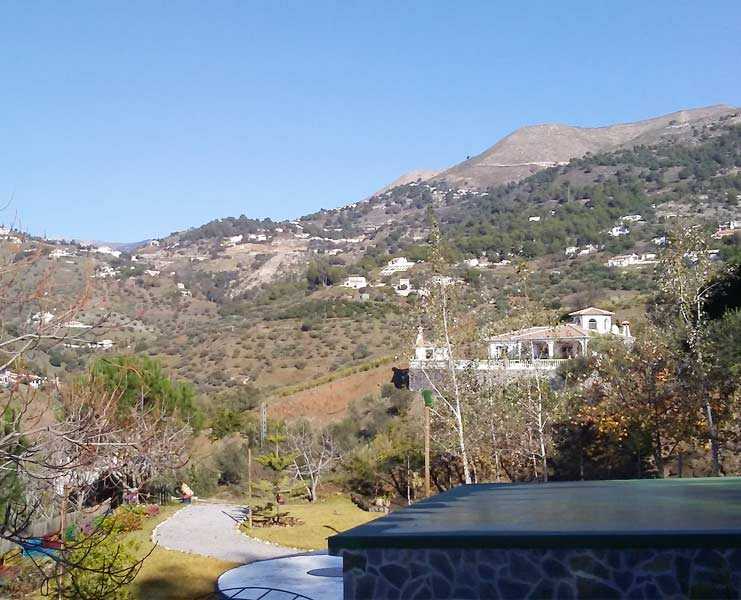 This retreat is designed to recharge your energy batteries and truly rejuvenate your body and mind and leave your feelings inspired, refreshed, centered, and peaceful. If you have never tried yoga before, Yoga Eco Oasis offers friendly yoga classes as an excellent way to start. Meanwhile, if you want to improve your practice, you will receive some advanced classes, too. Relieve yourself from everyday stress with yoga, meditation, and proper diet and connect with your inner self.

This retreat will take place at the Axarquia region - situated in the eastern part of the province of Málaga. Competa is an inland village in the Axarquia, well-known for the Andalusian legacy of Muslim rule.

The location is a privileged tourist destination surrounded by olive groves, almond trees, and a 4000-hectare wildlife reserve in Sierra Almijara, just 15 to 20 kilometres from the main tourist attractions of the Costa del Sol, including the beaches of Torre del Mar, the famous caves of Nerja, and within striking distance of Granada, Sierra Nevada, and other places of interest.

During your free time, you can go for a nature walk in the mountains and admire some of the stunning views here, as well as breathe in some of the lovely mountain air. You can also arrange a trip with the driver to the surrounding villages or to the local beach at Maro. There is also a nearby natural park that the driver can take you to if you feel like a nice walk one day. Most people, however, like to relax by the pool, read, chat to new friends at the yoga retreat center, or listen to quiet music.

Since Yoga Eco Oasis is situated in a strategic location on the Costa del Sol, they are able to organize excursions to various destinations nearby, being able to travel from the mountain snow in Sierra Nevada to the beaches on the Costa del Sol in just one hour. The following excursion proposals of interest to visitors are classified by the distance from Eco Oasis.

Caves of Nerja Located on the slopes of the Almijara Mountains, five kilometers from the tourist resort town of Nerja and one kilometer from Maro, are a series of caverns called the natural cathedral of the Costa del Sol, with an area of 140,000 square meters and a maximum length of 700 meters open to the public. The most impressive feature is a huge central column with 32 meters high in the Hall of Cataclysm, which is considered the tallest in the world and the world's largest stalagmite. The show gallery is accessed by an eight-meter flight of stairs leading to the entrance hall (Sala de Vestibulo), where archaeological excavations took place and where some of the finds are now displayed. Work is currently under way to open new galleries.

Chillar River, Nerja %This is a tourist trail for hikers to enjoy the beauty spots and clear mountain waters running under their feet. A tour with alternating gorges where the river narrows and pools of water. The source of the river is over 1200 meters high on the Almijara mountain range in the heart of the natural park of the sierras of Almijara, Alhama, and Tejeda, at Piedra Sellada Mountain, although its main tributaries are 500 meters away at a location known as La Vegeta de la Grarna. The Chillar River maintains a fairly constant flow throughout the year even during periods of drought and runs almost entirely along a deep gorge of dolomite marble.

Sierra Tejera and Almijar %This is one of the wildest places of the Axarquia region of Málaga, which is within walking distance. It is a protected natural park located in an unspoiled highland region ideal for hiking and biking routes. The natural park of Sierras de Tejeda, Almijara, and Alhama has an area of 40,662 hectares covering the mountainous landscape of the sierras of Tejera and Almijara between the province of Málaga and Granada, in a northeast-southeast direction towards the sea and the natural cliffs of Maro. -Treasure Cave (Cueva del Tesoro) %This is in the municipality of Rincón de la Victoria. With many spectacular galleries, it is one of the three known marine caves in the world and the only one of its kind in Europe. The cave can be reached by bus, on a bike, or as part of a pleasant walk along the seashore. Dating back to the Jurassic period, the cave is carved in a natural limestone promontory forming a cliff on the shores of the Mediterranean Sea. Its name stems from a legend about an Almoravid royal treasure hidden there.

3 rooms have twin single beds for twin sharing. They are for two travelers/ friends booking at the same time or two female travelers looking to share the room and cut down on costs.

2 rooms have double beds and are suited for couples or families.

The aim of this retreat is to help the patrons achieve the standards of holistic living. We focus not just on teaching yoga, but also on making the yogis aware of health and nutrition with the best knowledge available in the world. The teachers on this retreat are experts in nutrition, and, as a result, the week that you spend here will be full of delicious and healthy recipes. We will also conduct workshops on nutrition and healthy cooking.

The emphasis will be on locally grown organic fresh fruits and vegetables as well as wholemeal foods, antioxidants, and low-glycaemic living.

You will be explained the health benefits of the food we use – the locally produced organic food that is free of pesticides and foods made from spelt. You will return feeling like you have learned the best secrets of healthy cooking, living and practicing yoga. 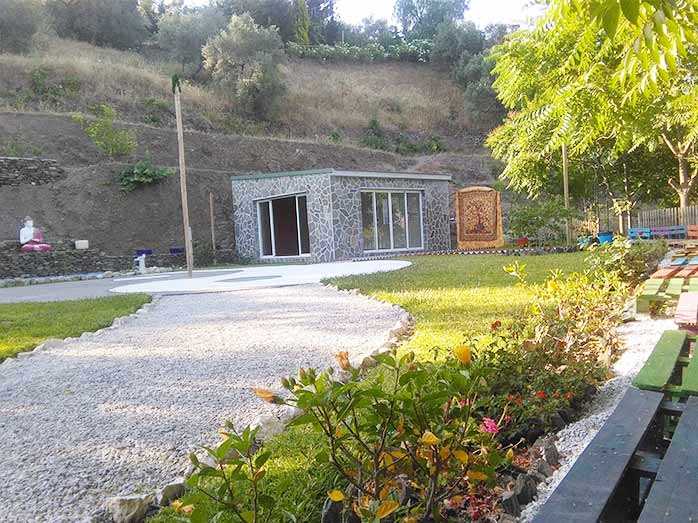 This retreat will take place at the Axarquia region - situated in the eastern part of the province of Málaga. Competa is an inland village in the Axarquia, well-known for the Andalusian legacy of Muslim rule.

Yoga Eco Oasis was created by a group of people with the purpose of creating a space in nature where one can connect with cosmic energy and above all, with oneself.  The space started by being an eco space where nature was respected and from where Ana and José Antonio’s knowledge, as co-founders of Eco Oasis, could be shared as much in terms of nutrition as natural health.

Our objective is to make available to you all the necessary elements to help you clear the way to self realisation and achieve personal development.

Yoga Eco Oasis has found the best teachers and monitors of the different types of yoga.  Our setting in the open air will allow you to come into contact with the 4 elements and will be an unforgettable experience.

The food, which is both organic and contains no animal ingredients, will give you all the nutrients necessary to give your body the vitality and energy that you need.  You can be sure that Ana, with her wealth of experience as a vegan/vegetarian chef, will also make the food taste superb.  A natural setting, marvelous views of the sea and mountains, all add up to a stay that is the experience of a lifetime. 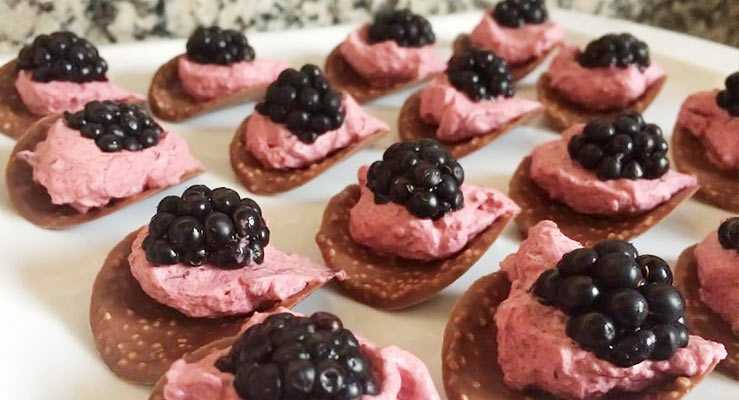 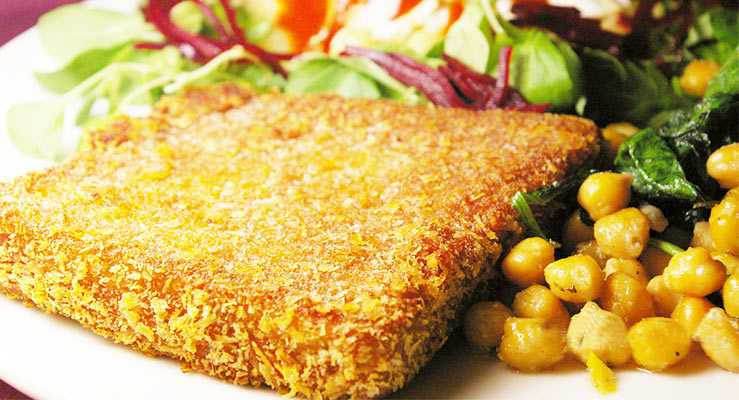