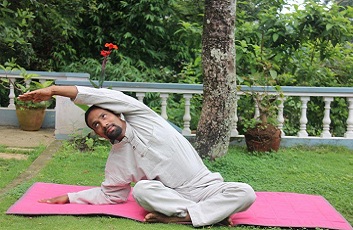 Being born in the zone of Lord Buddha, he was somehow inspired by the divine vibration of Buddha himself. Yoga Guru Prakash wanted to contribute something to the humanity.

With the hope of extending the idea of his scholarship and attainment as many people as he could he arrived to Nepal. He then established Wholistic Peace Foundation. After few years later Yoga Guru Prakash also set up Nepal Yoga Home.

The soul meditation that he created has been granted and initiated about twenty thousand people all around the world so far and the number is on the way to rise more and more.

In addition to his expertise on the yoga asana, he also has been adroit in yoga detox, yoga sutra Patanjali, yoga philosophy, meditation and pranayama. He also has been researching in the subject of meditation for his PhD. Because of his deep and profound knowledge and insight in the field of yoga, he has been highly acclaimed and appreciated by his students and in international circle of yoga.

His simple and yogic life style appeals and inspires many of his students. Above all, he is the pillar and profounder of Nepal Yoga Home 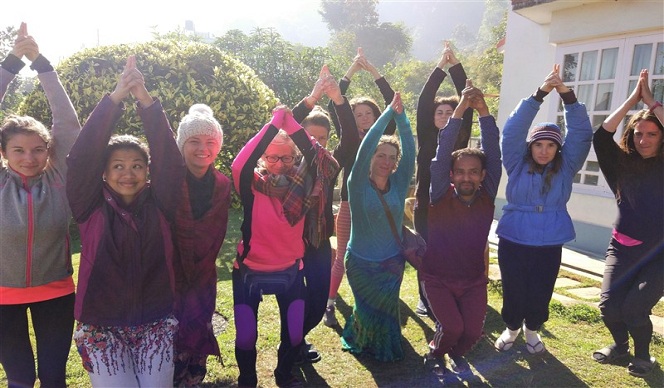 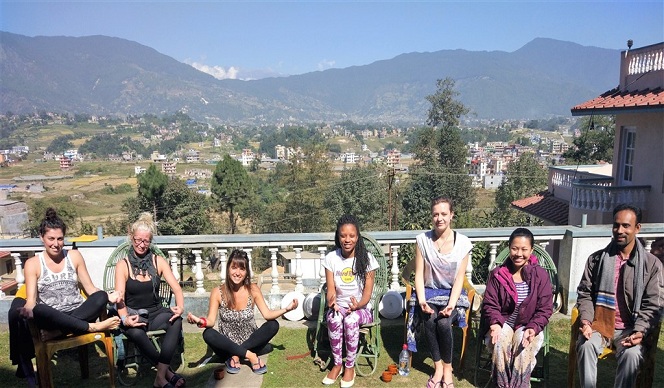 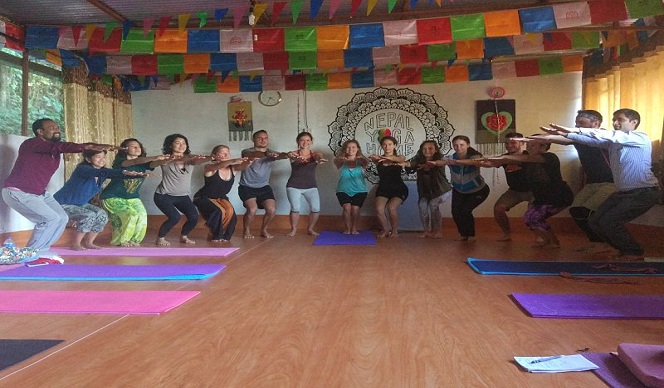 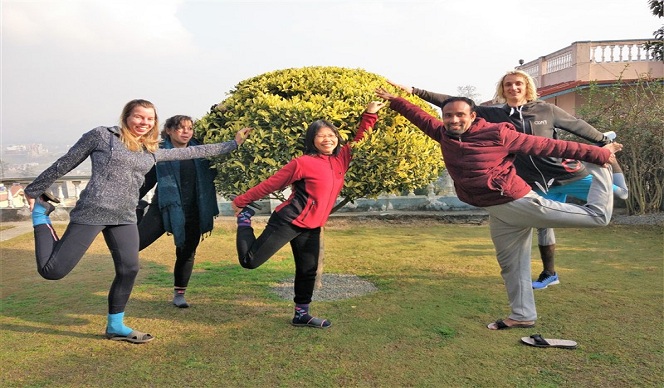 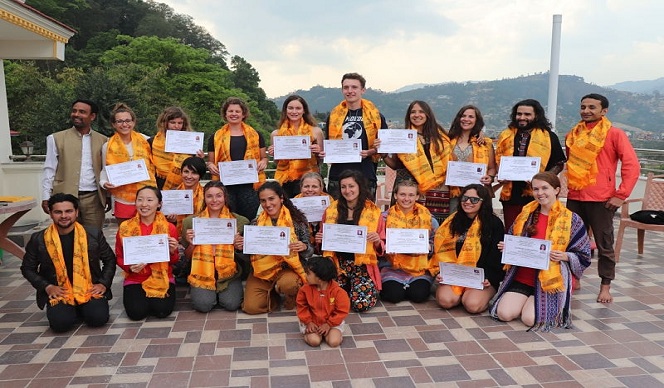